We All Carry Weapons In Our Pockets: The Case For A Digital Geneva Convention

In 2017, Microsoft President Brad Smith presented a project to bridge diplomacy and cyberwarfare: a Digital Geneva Convention. Cyber is considered the 5th battleground after land, sea, air and space. Broadly speaking, there are two types of cyberattacks: led by private actors or sovereign states. In both cases, computer programs and electronic devices are their weapons – including the ones in our pockets.

The proposal came a few months after President Donald Trump’s election in the US, whose victory has been stained by allegations of support from Russian intelligence and disinformation campaigns. Brad Smith explains that a ‘new arms race’ is taking place and that the Digital Geneva Convention would seek to protect civilians from sovereign-led cyberwarfare such as meddling in elections. 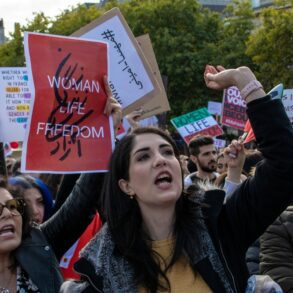