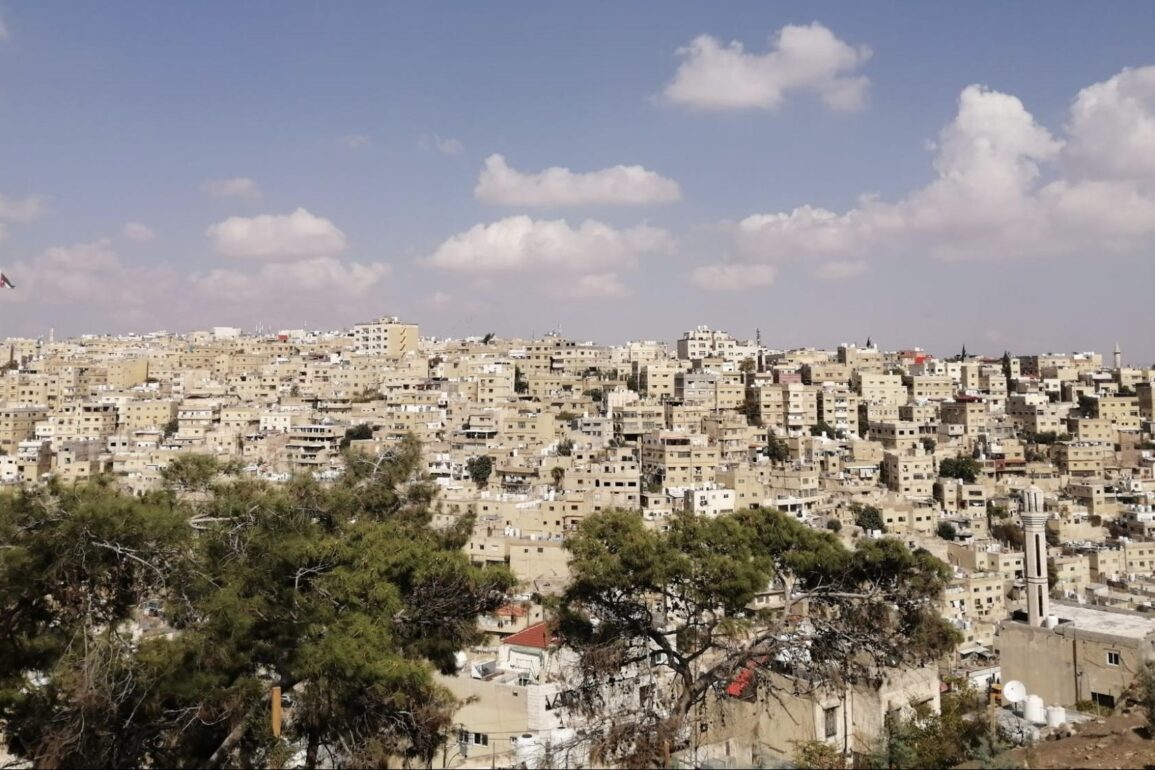 Amman, Jordan, November 2022. The travel committee of UPF Lund has escaped the Swedish greyness to travel east. Amman is the capital of a country of more than ten million inhabitants. Many of them are refugees, immigrants and expatriates. In 2015, nearly thirty percent of the population identified as Syrian, Palestinian and Egyptian. This reflects the generous hospitality of which Jordanians have lots to offer, and that we were able to experience during our twelve days in the country. During the trip, we had the opportunity to meet with nine organisations in Amman, from the United Nations Refugee Agency to the Jordan Hospital to the Embassy of Sweden and the Swedish Dialogue Institute. These meetings brought us a better understanding of the political and societal situation in Jordan, which, in addition to the issues the high refugee influx brings, is shaped by unemployment, many cases of gender-based violence, and by authorities repressed freedom of expression. We had the chance to exchange with locals on site which allowed us to get direct access to information and personal experiences.

After finishing our plates of hummus and fruits for breakfast, we walked up and down the stairs of the city towards our first visit of the day, the Amman Center for Human Rights Studies (ACHRS). At the centre we were welcomed by the director Dr. Nizam Assaf and the interns of the centre. The research department offers internships to interested people from various countries. As at every organisation that we visited in Jordan, the welcome and hospitality were remarkable. We all sat around a table and started to discuss the role of the centre.

The Amman Center for Human Rights was established twenty three years ago in 1999. It is an “independent, regional, scientific, advocacy centre for studies, research and training on issues of human rights and democracy”. Its objectives are to promote, protect, and enhance human rights values and principles, and to spread the knowledge of legal, political, and civil rights of people in the Middle East and North Africa (MENA) at the local, regional and international level. There are more than 150 human rights organisations in the region, and the centre has a lot of relations with them. Just one example of this are the  ties with the United Nations Economic and Social Council since 2006. ACHRS had more than thirty partners within the 22 years of its existence, such as EU or UN organisations and the Raoul Wallenberg Institute.

As Nizam Assaf explained to us during the meeting, there are five main priorities that the centre carries around human rights in Jordan. Those are meant to promote human rights and change the situation in society.

He commences with the right to life, where the centre’s focus is on abolishing the death penalty. Nizam remarks that 95 percent of the executed people in the MENA region are poor or from the political opposition. The centre aims to raise awareness step by step and so free the legislation from death penalty. In order to achieve that, it conducted regional and local conferences among ten Arab countries and published several studies. For example, in Studies on the death penalty and the right to life in the Arab world, fifthteen scientists and intellectuals published eighteen searches regarding the death penalty in Morroco, Algeria, Tunisia inter alia, advocating for its cancellation in the legislation.”Nizam underlines the existence of two bodies: the Arab Coalition Against the Death Penalty and the Jordanian Coalition Against the Death Penalty. Additionally, Nizam emphasises the role of religion: in his view, as life is given by God, no one has the right to replace this God by removing the life of people.

Nizam continues with the second priority, the right to think, which is mostly advocated through the right to education. ACHRS focuses on academic freedoms in universities as places that foster knowledge and thinking. He stresses the gap between the Middle East region and the Global North of 150 to 200 years concerning academic freedom in the region. He points out that the real academic freedom in the region can be found in American or German universities for example, but that in local Arab universities, there is a lack of this freedom, particularly due to cultural reasons. To illustrate his point, he explains that in Jordan, neither teachers nor students are not allowed to have unions. Nizam underlines that this is a reason why a lot of Arab academics fled from Jordan to go to other countries.

A related priority of ACHRS is advocating for the freedom of speech. According to the World Report 2022 issued by Human Rights Watch, it appears that speech deemed critical of the king, foreign countries, government officials and institutions, Islam and Christianity are criminalized under the Jordanian law. Besides, press freedom suffered restrictions in 2021 when it came to cover important issues happening in Jordan, such as the crackdown on the independent Teachers’ Syndicate and the arrests of individuals related to Prince Hamza accused of undertaking a plot to undermine the country’s leadership. To counter such restrictions, the centre focuses on promoting journalism in all its forms, such as newspapers and social media. They work on how to promote human rights through them. They organised thirty courses on this subject for around 300 participants from 18 Arab countries and annually publish a report on freedom of speech.

The fourth right promoted by the centre is the right to participate in social, economic, and political life. Nizam points out that participation is what makes the difference between an inhabitant and a citizen. He explains that in Arab countries, there are two types of regimes: tough dictatures and soft dictatures. The Amman Center for Human Rights advocates for fair and free elections. They work with questions of corruption and transparency. Niram denounces “cooked elections”, so-called elections that are staged and not really decided by the citizens. Since 2006, the ACHRS engaged in monitoring the elections in many Arab countries. Nizam notes a lack of trust in and transparency of institutions. He notes with regret that there is no way to have real peace in corrupt regimes. A democratic regime as well as security only come through fair and free elections.

Finally, the last rights protected by the ACHRS are women’s rights. On this issue, we were told on many occasions during our meetings that only fourteen percent of women in Jordan are employed, which makes it the country with the highest rate of unemployed women in the world. The goal of the ACHRS is to empower women, through education, knowledge, and skills, particularly leadership skills such as communication, critical thinking, time management, and oral speaking. Nizam regrets that eighty percent of the women employed for the government are employed not because of their skills, but because they are family relatives of the leaders of the regime. The ACHRS organises the Women’s Leadership Programme to give women between twenty five and forty years old knowledge and skills. Many of the women they helped through this programme graduated, and one of them even won the elections in parliament. In 2017, they published the Jordanian Institute for Women Leaders Project Graduate Testimonies, a little book that gathers the testimonies of more than a hundred women that benefited from the programme.

ACHRS has developed a lot since its creation in 1999. It will continue to advocate for human rights in Jordan to face the old and the new challenges that arise. ACHRS is based in Jordan, but it advocates for the protection and promotion of human rights in the whole Middle East and North Africa, as shown in its last monthly report highlighting human rights violations in Afghanistan, Iran, Turkey and Sudan among others. Its website is a huge source of information regarding human rights in these regions. It focuses now on the draft of two international declarations: one on academic freedom, since the existing ones are only regional, which they plan to submit to UNESCO. The second one is an international declaration against military coups.

Our visit in Jordan, and particularly at the ACHRS, allowed us to open our minds on the issues at stake in the country, and in the MENA region more broadly. After this visit, we left Jordan more informed, particularly regarding the place of women in the Arab society, and with the hope that the work of the centre as well as similar initiatives will contribute further to make the Jordanian society fairer and more equal for all.