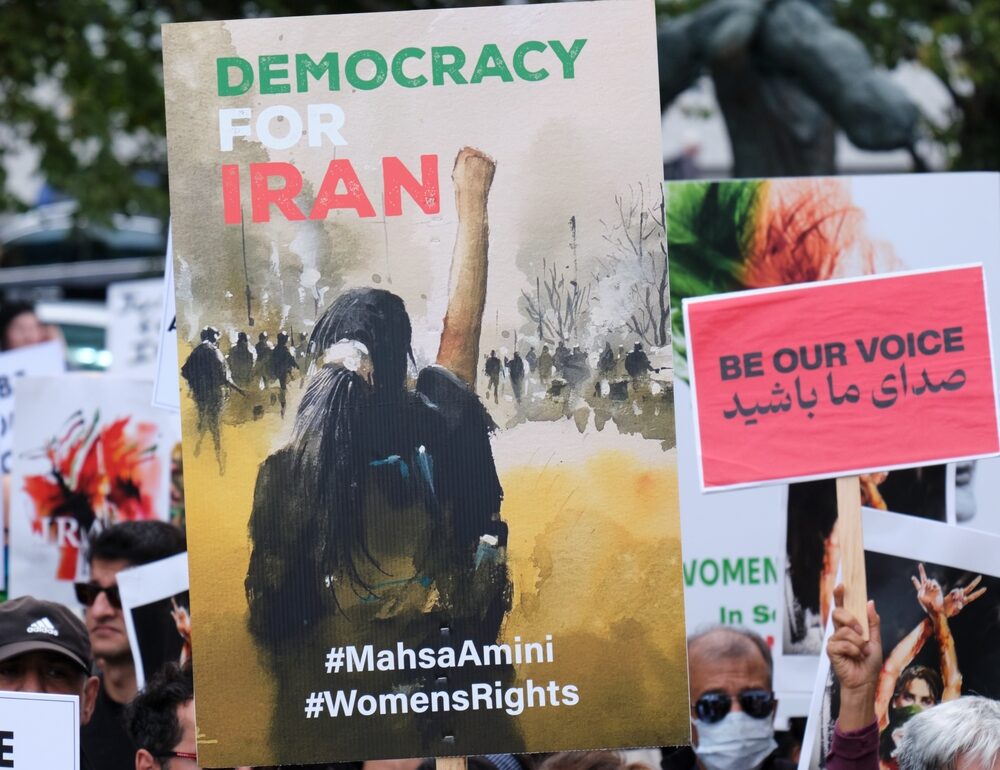 At the time of writing this article, 90 days have passed since the Amini protests in Iran started. They were sparked by the killing of Jina (Mahsa) Amini, a 22-year-old Kurdish girl in the custody of the so-called “Morality Police” for not wearing her headscarf the “right way” based on the compulsory hijab law in Iran. Here you can read a previous article about these protests and what they entail.

In the past months, at least 481 people have been killed in association with the protests, including 68 children, according to the HRANA news agency’s extensive report on 82 days of protests. The exact numbers are unknown since many families are forced to sign papers accepting their loved ones died for reasons other than being killed by security forces. Recently, two protesters have even been executed on the charges of “fight against god” (Moharebeh) and “corruption on earth” (Fesad fel-Arz).

Many of the protestors are very young, and some call this a revolution led by Gen Z. Even though it is considered the most widespread series of protests in Iran after the 1979 Islamic Revolution, and people of all ages, ethnicities, and social classes are participating in the protests, Iran’s Gen Z is the prominent face of it.

Sarina Esmailzadeh, 16 years old, was one of the adolescent victims of a brutal protest crackdown. She was beaten to death by the security forces. However, so far, no thorough investigation has been conducted about her death, and the official cause of death as stated by the Islamic Republic authorities is that she committed suicide after a history of suicide attempts.

Before her death, she was a vlogger, making popular content about a teenager’s life in Iran. VahidOnline, a prominent blogger who covers Iran’s news, saved a number of her posts and videos in case someone might edit them to fit the official narrative of suicide. In one of those videos, she talks about freedom; she explains that teenagers in Iran might not have the chance to see the world in person, but they are connected to the world through social media. They see how other teenagers are living their lives. She acknowledges the more fortunate and less fortunate teens, saying everyone wants to live a better life, a life of “love and freedom.” Sarina was just one of Iran’s many teens and young people who are “connected” to the world. ‌Being able to easily make international friends at the touch of a finger, learn more about how life is around the world and have access to an endless supply of uncensored content about human rights and resistance have all been pieces of equipment for the Gen Z to take the fight to the streets.

The Gen Z face of the current protests is an attractive one, but it is not all there is to it. There is an intergenerational pursuit of freedom in Iran, from the ones who made the 1979 Revolution happen to their children who were born after the revolution and have come to be the ones trying to reform, to their children that are now the face of the revolution. The international connection, the desire to be educated and to know the world, has grown stronger and stronger over the past 43 years and has led us to this pivotal point in history.

It is now one month after the third anniversary of  Iran’s Bloody November, when the sudden change in gasoline prices sparked nationwide protests. The protests were followed by a complete one-week-long internet shutdown and a brutal massacre of at least 1500 people in three days, according to Reuters news agency.

In 2019, I was still living in Iran, I felt trapped, and I kept thinking, “does the world know that we are being killed?” and “are the Iranians living outside Iran raising their voices?” Ever since, I have feared being disconnected, silenced, and trapped. Now I fear not being connected to my friends and family.

Since 2019, we have started preparing for a similar internet shutdown and brutal crackdown as happened in 2019.1 Many groups and collectives formed, and everyone added something from their expertise to the pool of resistance. Iranian diaspora developed support groups, worked on giving VPN access to people in Iran, produced content, and amplified the voices from inside the country. This time, we made ّIran’s voice heard; the generation that took the path to reform but instead was forced to leave the country. “It is as if a ‘new Iran’ has been born — a ‘global Iran,’ a collective of diverse people who are separated by geography but are very much together in feelings, in concerns, and in dreams,” said Asef Bayat, author and professor of sociology and Middle East studies at the University of Illinois Urbana-Champaign, in an interview.

I see this global Iran in the Cyberspace, instead of the physical realm. Years of living a double life in Iran, having to act differently in public to avoid a variety of legal consequences, having to connect to the world through a fiber that gives you access to the internet because there are many barriers for Iranian nationals to travel, made Iranians a nation with a country that exists in the global cyberspace. Being connected to the so-called “virtual world” always meant something different for us compared with the rest of the world. It means that we are connected to friends and family who are living abroad, and they are our mediators to stay connected when the geography and political ideology does not accommodate it. It led to an imaginary Iran that is much bigger than its geographical borders. Iranians carried the desire for freedom with them around the globe, as was manifested in the recent demonstration on October 22, where more than eighty thousand people gathered to amplify the voice of people on the streets of Iran.

In our global Iran, we became united and amplified each other’s voices. Gen Z knows what an everyday teen’s life looks like in the Western world, is brave enough to fight for it, and wise enough to stay educated. The Millennials who were forced to migrate in the hope of a better future and life abroad are now trying to connect geographical Iran to global Iran. The Boomers are the concerned parents who want a better future for their children, who shout for justice, and who teach us how a revolution was successful in the pre-Internet world. A nation does not come to this point overnight, and certainly does not frame it as a trendy Gen Z effort, it was a freedom-seeking snowball that has now turned into an avalanche.

1 There is no report or study on this, it is based on my lived experience and the communities I am part of. Many of these collectives are based on the pre-existing student and professional Iranian communities of the Iranian diaspora, due to this fact, there is no directory of these collectives and I know them through the connections I personally have. 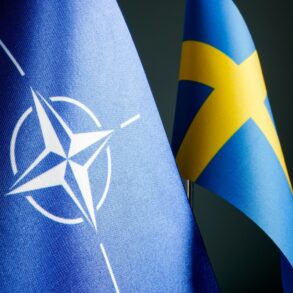